You’d be hard pushed to find a team anywhere in the country with a worse defensive record than FC Humber United right now, and seven more goals were put past them in this defeat to Rossington Main at Oxford Street.

Formerly known as East Hull, Humber’s latest drubbing means they’ve now conceded 70 goals in total in league games already this term. Their results (or, should it roll of shame) includes a 9-2 hammering at the hands of Hallam, an 8-0 defeat to Armthorpe Welfare and a 7-4 trouncing by Teversal.

And now they’ve also got a 7-1 hammering by rampant Rossington Main to add to their list.

In fairness, they’ve scored plenty at the other end - notably hammering Dronfield Town on the opening day, and in Yaya Dembele they’ve definitely got the league’s best-named forward whose actual name wouldn’t seem out of place if it were heard somewhere on a UEFA Champions League night.

Dembele got Humber’s consolation in this game which was theoretically over as a meaningful contest within 20 minutes.

Rozzo's midfield maestro which is Bailey Conway played a crucial role early on; popping passes around for fun, and his third-minute arrowed switch sent Niall Doran through. Doran subsequently squared it for Danny Deakin who duly converted from inside the box.

A one-goal cushion quickly became a two-goal advantage courtesy of a composed finish by Jordan Buckham from a similar position, before a crisp left-foot half-volley by Jason Stokes from the edge of the box made it 3-0 on 12 minutes - leaving the visitors in an all too familiar position and wondering just how bad the damage might get for them on this occasion!

After somehow surviving for seven more minutes, Conway’s low 20-yard drive on the back of some good work by Paul Sherburn made it 4-0; a scoreline which it remained at the interval despite Will Monteiro and Deakin both going close.

Kian Johnson saw more of the ball than he’d probably have liked to either side of the half-time whistle and one of his duties included picking the ball out of his own net as Dembele found the bottom-left corner on 50 minutes. It was nothing more than a consolation for FCHU though because the rest of the game consisted of one-way traffic as Rozzo sought to increase their goal difference by as much as possible.

Greg Young soon made it 5-0 with a towering header from Deakin’s inswinging corner, whilst Monteiro was unfortunate not to grab a goal - somehow blazing the ball over the upright from a yard out in his best of a few opportunities.

The final 10 minutes saw substitutes Tyla Bell and Josh Yeoman bag a goal apiece; Bell tapping home after Jamie Green broke the offside trap to set him up (whilst the visitors were left complaining at the officials) and Yeoman similarly converting on a rebound from close-range.

It could have easily been double figures and had top scorer Jack Watson been playing then he would almost certainly have added a few more goals to his tally of a dozen this season.

Meanwhile, unless they sign a few plumbers to go with their new two-year sponsorship deal with A-On and transform their leaky defence into a watertight one, it seems inevitable that someone, somewhere will sooner or later put 10 goals past FC Humber United... 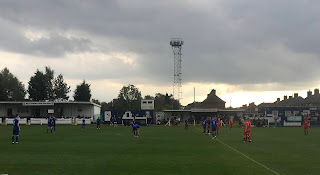 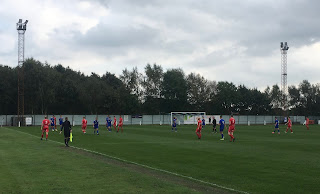 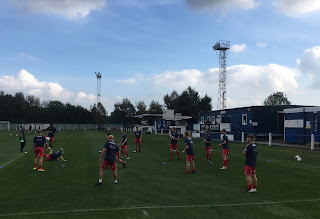 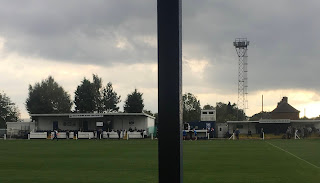 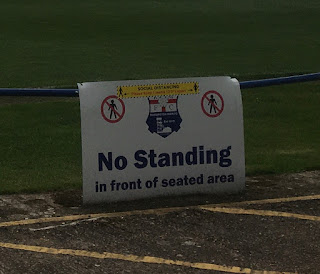 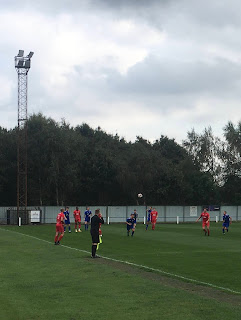